A woman and a man vying for a woman's affection: the usual love trio? Not quite so since the belle in question is Lorraine de Grissac, a very wealthy and alluring society woman, while one of the two rivals is none other than Arsène Lupin, the notorious jewel thief everybody thought dead, now living under the assumed name of René Farrand. As for the other suitor he is an American, a former F.B.I. sleuth turned private eye by the name of Steve Emerson. Steve not only suspects Farrand of being Lupin but when someone attempts to steal a precious emerald necklace from Lorraine's uncle, Count de Brissac, he is persuaded Lupin is the culprit. Is Emerson right or wrong? Which of the two men will win over Lorraine's heart? 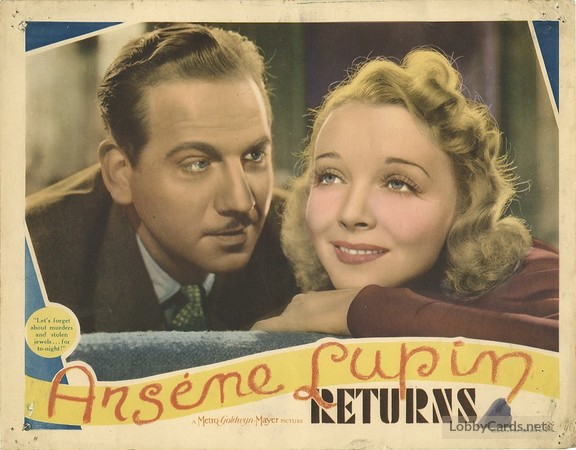