Sexually abused as a young girl, Kate "Ma" Barker grows into a violently powerful woman by the 1930s. She lovingly dominates her grown sons, and grooms them into a pack of tough crooks. The boys include the cruel Herman, who still shares a bed with Ma; Fred, an ex-con who fell in love with a fellow prisoner; and Lloyd, who gets high on whatever's handy. Together they form a deadly, bizarre family of Depression-era bandits. 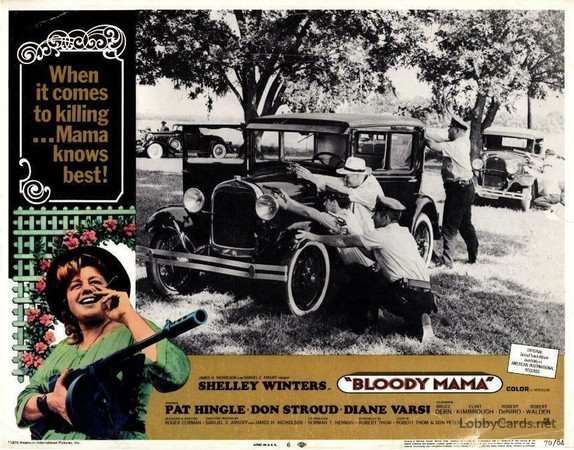