Steve Raleight wants to produce a show on Broadway. He finds a backer, Herman Whipple and a leading lady, Sally Lee. But Caroline Whipple forces Steve to use a known star, not a newcomer. Sally purchases a horse, she used to train when her parents had a farm before the depression and with to ex-vaudevillians, Sonny Ledford and Peter Trott she trains it to win a race, providing the money Steve needs for his show. 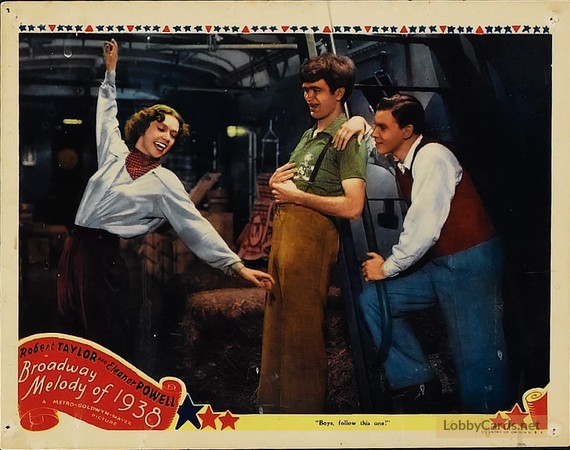