Kurt Anderson is the tyrannical manager of a New York department store in financial straits. He thinks nothing of firing an employee of more than 20 years or of toying with the affections of every woman he meets. One such victim is Madeline, a beautiful young woman in need of a job. Anderson hires her as a salesgirl, but not before the two spend the night together. Madeline is ashamed, especially after she falls for Martin West, a rising young star at the store. Her biggest fear is that Martin finds out the truth about her "career move." 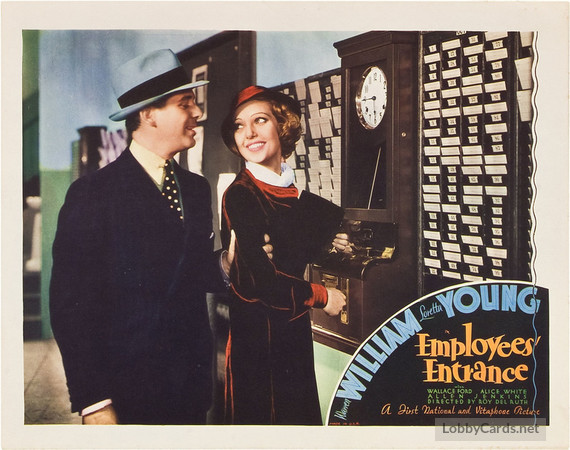