Benny and his wife Ruthie a getting set to drive down to Florida, but Benny needs someone to look after his store while he's gone. Though he doesn't think much of him, Benny hands the responsibility over to his son, Russel. While Russel doesn't get much respect from his parents, he's better off than his brother, Ezra, whom Benny has gone so far as to disown. Ezra is currently battling with his work (coach of a high school basketball team that hasn't won in ages) and his wife (who keeps nagging him that she wants to have a baby as soon as possible) at the same time. 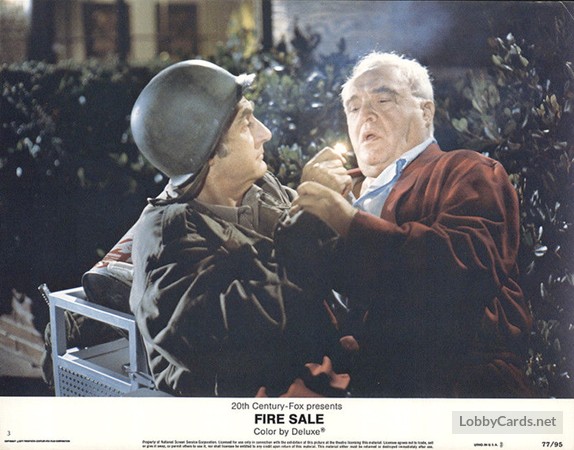