Vietnam vet Jon Rubin returns to New York and rents a rundown flat in Greenwich Village. It is in this flat that he begins to film, 'Peeping Tom' style, the people in the apartment across the street. His obsession with making films leads him to fall in with a radical 'Black Power' group, which in turn leads him to carry out a bizarre act of urban terrorism. 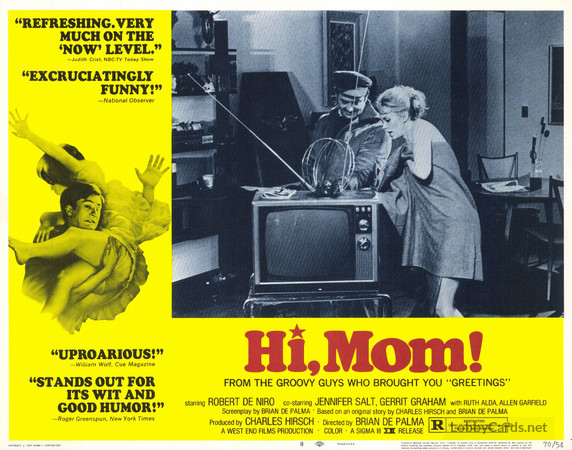