In 1853, as the British and Russian empires compete to gain and maintain their place in the dreadful Great Game of political intrigues and alliances whose greatest prize is the domination of India and the border territories, Major Geoffrey Vickers must endure several betrayals and misfortunes before he can achieve his revenge at the Balaclava Heights, on October 25, 1854, the most glorious day of the Crimean War.

All The Charge of the Light Brigade cards (6) 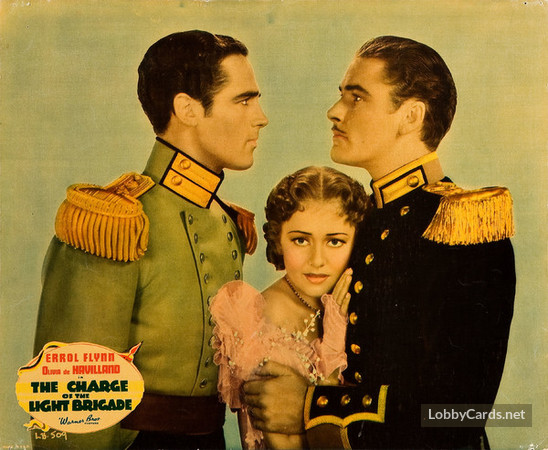