All The Godfather cards (31) 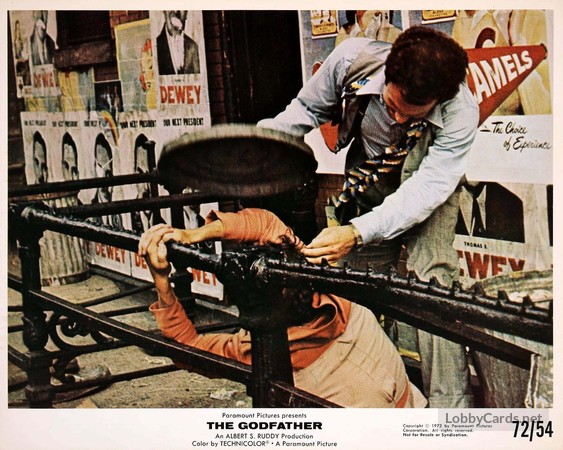