Charley Pearl, wealthy heir and gadabout, is slated to marry Adele, the daughter of a Hollywood tycoon. But, during a wild bachelor party in Las Vegas, Charley strikes up a flirtation with nightclub crooner Vicki Anderson that soon leads to her bedroom. When the couple are discovered by Vicki's beau, infamous gangster Bugsy Siegel, he makes a surprising pronouncement -- they'd better marry, or Charley is a dead man.

All The Marrying Man cards (2) 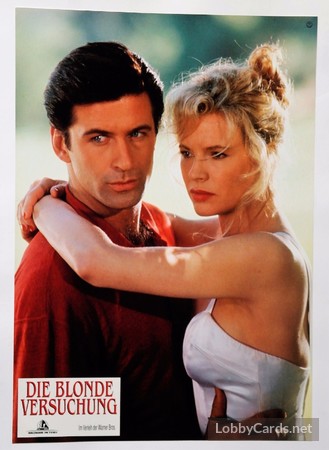